Ralphie is the mascot of the University of Colorado Buffaloes. Ralphie VI weighs in at just under 500 pounds. She was born May 27, 2020, in western Nebraska. Ralphie V, who is 15 years old and enjoying retirement, and other previous CU mascots weighed nearly 1,300 pounds at full maturity.

Since the program officially debuted in 1967, the five previous Ralphies have combined to run at 355 games – 296 at home, 24 bowl games, 19 Rocky Mountain Showdowns in Denver, 12 road games and four Big 12 championship games.

Ralphie’s Roast is created and provided by Magnus Premium coffee, a premium blend of coffee developed by Roaring Planet Corporation.

Everyone tells us our coffee is some of the best they have ever tasted; from our whole bean and ground, but especially our single serve coffee pods.

Great Coffee and Packaging are only the beginning of our attention to our community. We donate 10% of all coffee sales to the CU BUFFS organization. Every cup you drink supports your CU BUFFS!

We focus on more things that just great coffee beans. We pay attention to our planet. All our packaging and labels are earth-friendly.

Typically coffee is roasted then left out to dry. During the drying process, freshly roasted coffee emits gases.

These gases will cause a lot of problems if freshly ground coffee is sealed into the package.

All our packaging has a 1 way defassing valve allowing the gasses to exit without any coming in.

We ship you fresher coffee that doesn’t sit around after it is roasted. 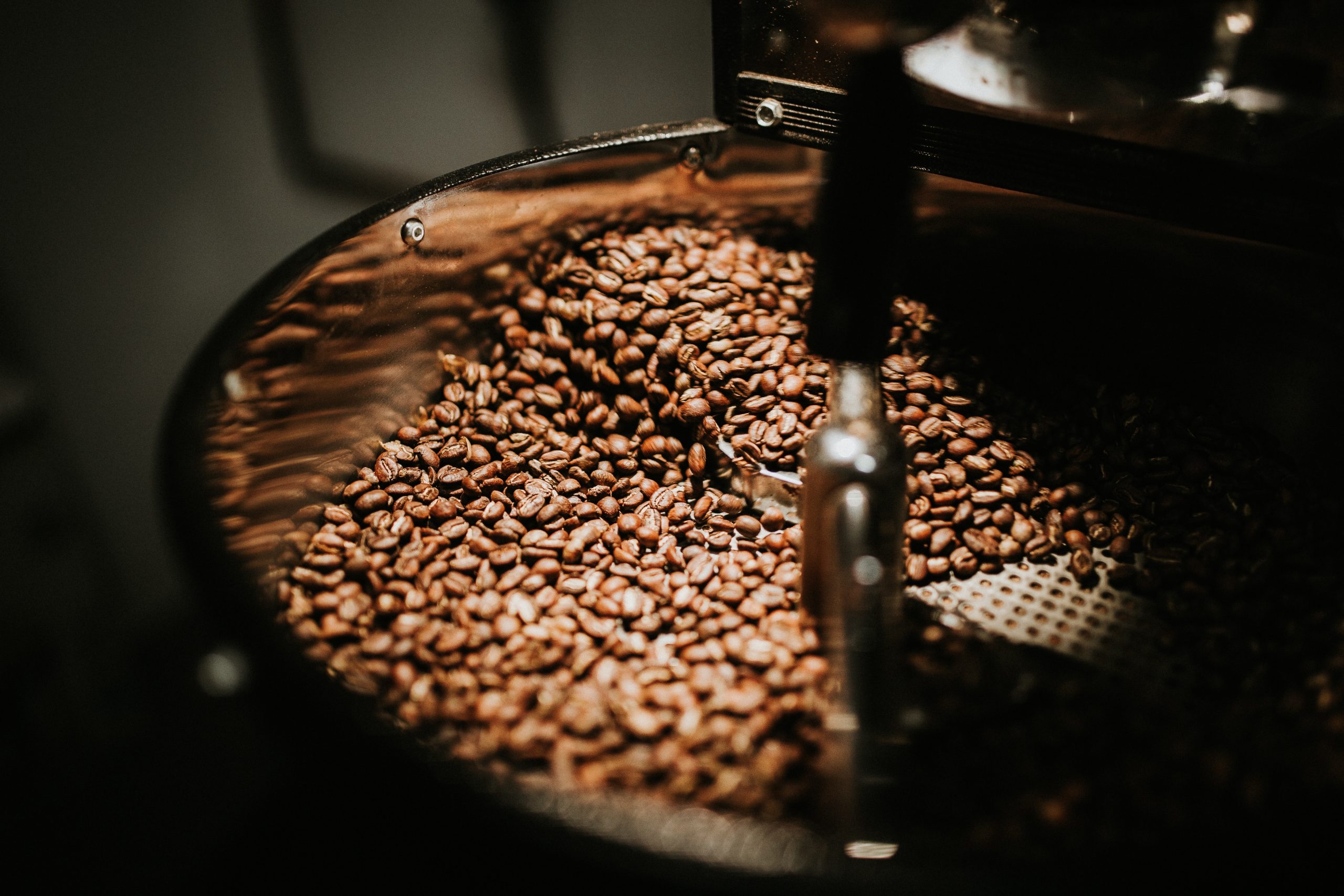 These 3 goals are the foundation for our business.

We develop great products and service like Ralphie’s Roast to support quality organizations.

KEEP UP TO DATE